New Hydrogen Fuel Cell Factory to Open in UK in 2024

Johnson Matthey (a world-leader in hydrogen technology) announces that it is building a £80 million gigafactory at its existing site in Royston, UK, to scale up the manufacture of hydrogen fuel cell components.

The plant will be repurposed from its current role making catalytic converters, to make the proton exchange membrane, often described as the heart of the fuel cell stack.

Due to open in the first half of 2024, the gigafactory will initially be capable of manufacturing 3GW of proton exchange membrane (PEM) fuel cell components annually for hydrogen vehicles.

The increased output in the new plant will go some way to reducing the high cost of fuel cell production through economies of scale.

The site could be expanded in the future, almost tripling potential capacity by using the decommissioned Clean Air production facility, to produce both fuel cell and green hydrogen components.

While cars are generally moving in the direction of battery-electric in their shift to zero exhaust emissions, heavier vehicles such as trucks are expected to turn towards hydrogen fuel cells.

Road freight accounts for about 9% of global CO2 emissions, with 62% arising from medium and heavy-duty trucking – the hardest-to-abate transport segments. Hydrogen fuel cell electric vehicles (FCEV) provide similar benefits to existing technology such as fast refuelling and long range but emit zero kerbside CO2 or other pollutants, so they are a popular option for decarbonising heavy-duty commercial vehicles and are core to a net zero future.

Business Secretary Kwasi Kwarteng: “This investment, backed by Government, is a major vote of confidence from Johnson Matthey in the UK. Their new facility will not only add to our growing electric vehicle supply chain, but it will also help secure hundreds of highly skilled jobs.

Ian Constance, Chief Executive of the APC, the organisation tasked by the automotive industry and government to accelerate development of green vehicle technology and responsible for managing ATF, said: “This is incredibly significant and puts the UK in an enviable position in the global fuel cell supply chain. Our insight forecasts that the UK could dominate European fuel cell production and be a centre of excellence globally and today’s announcement is a huge step towards realising that ambition. 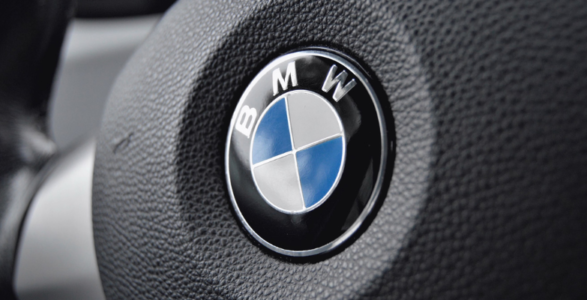 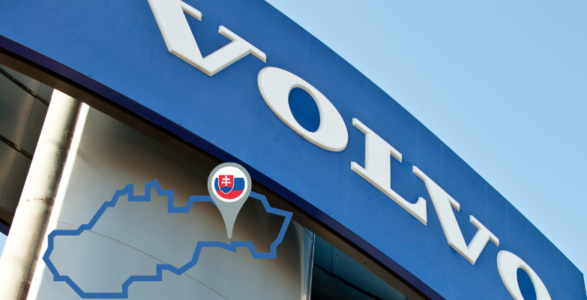 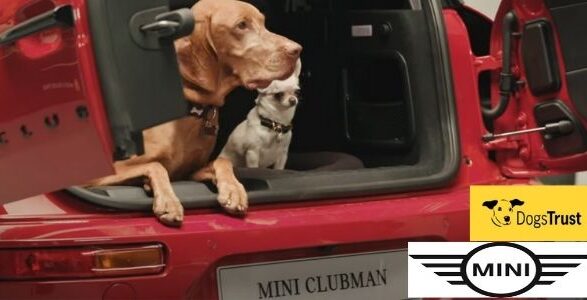 MINI to Partner with Dogs Trust