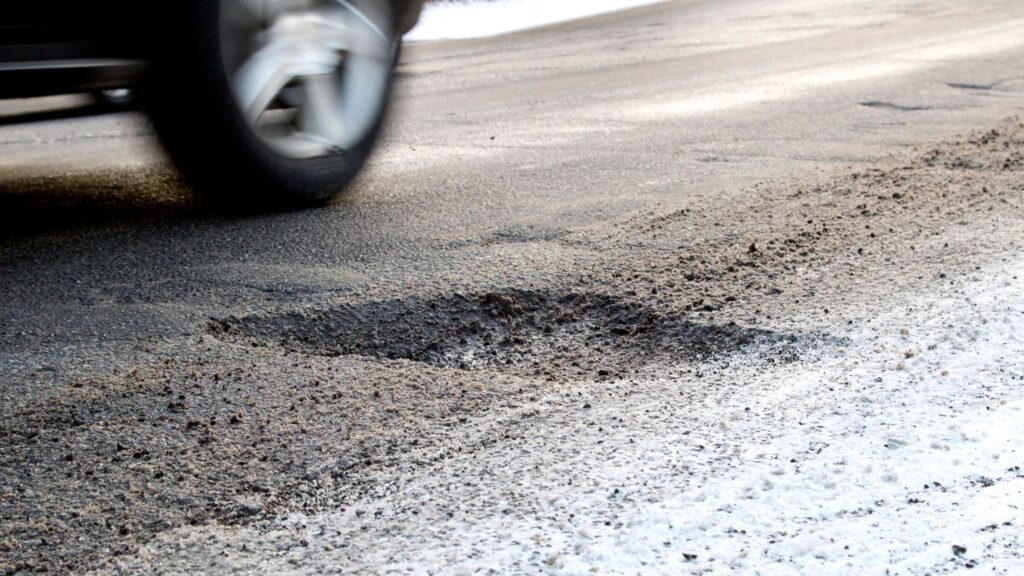 Potholes are a driver’s worst nightmare. They are, in most cases, unavoidable and they can turn, what should be a normal journey into one of complete misery.  Some are so big you have to go round them causing you to slightly go on to the other side of the road.  I am a motorbike rider as well as a car driver, and although that awful feeling when you hit one in your car goes right through you, hitting one on a motorbike is a whole new ball game!

It seems as though potholes have, all of sudden, become widespread. They seem to appear from nowhere, almost overnight and we are not talking small holes in the road because some of them appear as though they could almost swallow your vehicle whole.

How do potholes occur?

For those who do not know, potholes generally appear during the winter months when the weather is cold. Water fills cracks in the road, freezes, expands and then contracts and that is what causes the pothole to appear. However, with vehicles constantly driving over the road, eventually the surface of the road becomes damaged and this causes the pothole to increase in size and this is where the problem really begins.

Potholes are on the up! 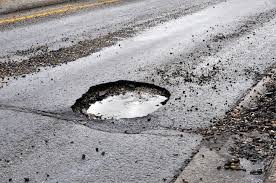 The number of potholes in the country have increased at an incredible rate and this ultimately highlights the poor condition of our roads in the first place. We are all aware of budget cuts made by our government and these cuts have to filter down to local councils who then have to make further cuts. Unfortunately, and amazingly, road maintenance seemed to take a back seat and this is where the problem has deepened.

So, now that we have identified that the pothole situation has become worse, it is important to understand just how much damage they can cause. In fact, the figures are staggering. In the UK, 10% of all mechanical failures are  caused by potholes at a cost of £730 million each year. Road maintenance in England and Wales receives around 45% of the amount that is required to maintain the roads in the UK, in terms of money, this is a shortfall of around £1 billion. Currently, the rate at which roads are maintained means that roads are resurfaced on average every 54 year in England while in Wales, the work is carried out every 107 years. To add to this, if the authorities were given the budgets required to carry out the work on their roads, then authorities in England would take 12 years to catch up with the backlog of issues while authorities in Wales would take 14 years.

Your right to claim against damage when hitting potholes

When a vehicles becomes damaged by potholes you do have the right to claim but the process can be drawn out but it is wise to persevere. It is all about being patient, gathering the correct evidence, obtaining the right facts and understanding your case against the national code.

Potholes can wreck suspension, axels, wheels, tyres and a lot more and so it is important that motorists understand their rights, after all, motorists do pay for the roads in one way or another. 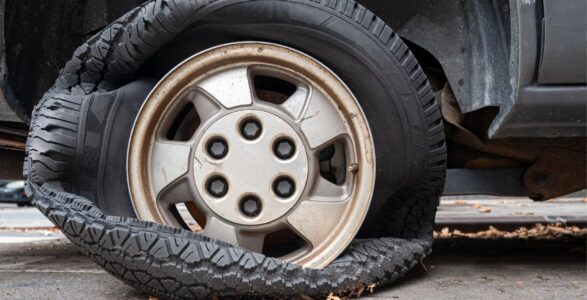 Tyre Blowout: Causes, Prevention and How to Handle 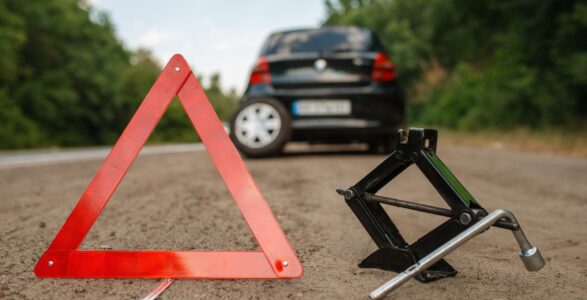 A Guide to Tyre Repair Kits 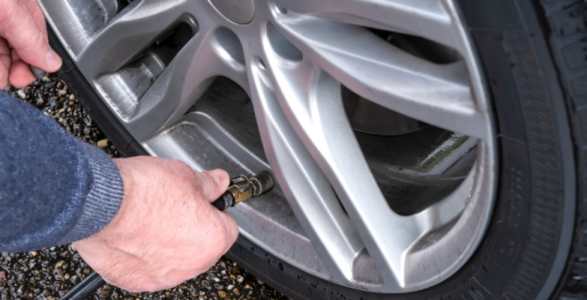 How to Check Your Tyre Pressure 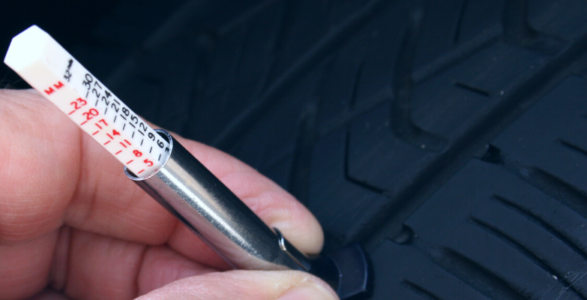 How to Check Your Tyre Tread