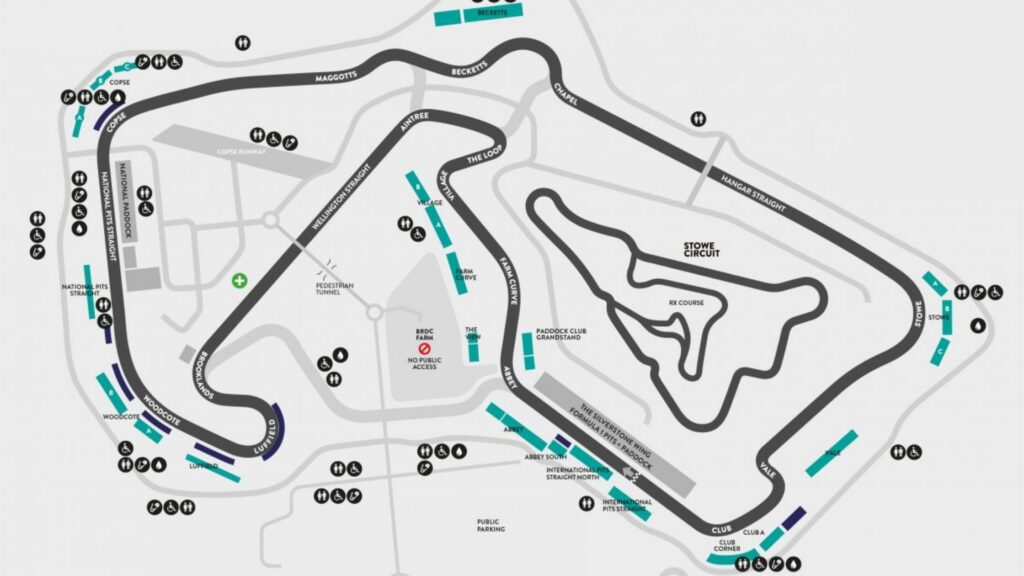 How much do you know about the UK’s greatest racing destination?

Whether you are a fan of motor racing or not, it is highly likely that you have heard of Silverstone. Located in both Buckinghamshire and Northamptonshire, it straddles the borders between both counties, Silverstone is the “Home of British Motor Racing”, the proud host of the British Grand Prix as well as a few other competitions including the Silverstone Classic, the world’s largest historic race meeting, and Britcar 24, one of the UKs only 24-hour car races.

The History of Silverstone 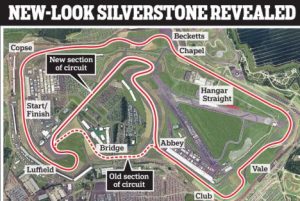 The end of World War II in 1945 saw the first motorsport event to be held in Britain for many years, at Gransden Lodge. Because there were no major race tracks left in Britain the next event was held in the Isle of Man. Anxious to be able to hold the event in Britain but with no possibility of closing the public roads, as they did in the Isle of Man, the RAC started to look around for an alternative. They realised that there was an abundance of airfields in the country and they turned their attention to two, eventually choosing a surplus airfield located outside the village of Silverstone and well placed in the middle of the country.

Although the site was still under the control of the Air Ministry, a one year lease was arranged and the RAC employed James Wilson Brown (an ex-farmer) to turn the airfield into a race track, giving him a timescale of just two months to do so! On 2nd October 1948, the first race took place in front of an estimate crowd of 100,000 people. In 1950, the first ever World Championship Grand Prix at Silverstone took place, and the event – attended by King George VI – was the only motor racing event in Britain ever to be attended by a reigning monarch.

The British Racing Drivers Club took over the lease of Silverstone in 1951 and work began to make the circuit more permanent and provide seating for spectators.

Over the years that followed several significant changes were made to the circuit; in 1975, a chicane was introduced to Woodcote to slow drivers down, in 1991 a new stadium was built and sweeping corners were put in to replace Beckett’s corner, and a further chicane was added in 1994 at Abbey corner following the tragic deaths of two drivers in Imola.

Since 1948 Silverstone has seen a huge number of winners of various nationalities, and the circuit has seen many different layouts, to date there have been 19 different configurations of the track. 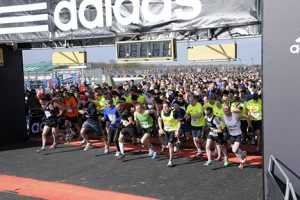 Over the next few months Silverstone will be host to a hue variety of events, including:

Of course, these are just a few of the motor racing events that will be taking place. Silverstone will also be hosting half marathons, Motorcycling events, Music concerts and several events dedicated to specific makes of cars – both vintage and modern. Full details of all the event at Silverstone can be found on the events page of their website and if you’ve never been, there’s never been a better year to visit! 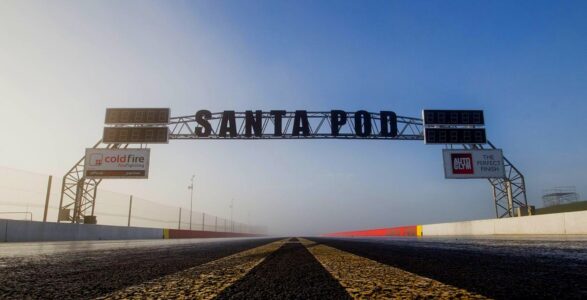 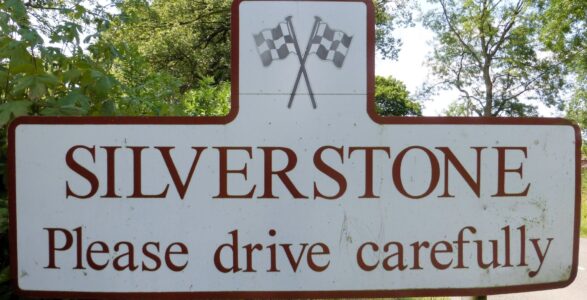 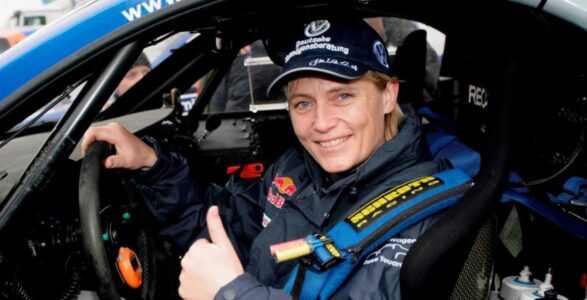