“The Ford Fiesta has a well-deserved reputation for being the small car that will put the biggest smile on your face when you drive it. But there are plenty more reasons why the Fiesta has been top of the sales charts for more than a decade.

It certainly helps that there’s a Ford Fiesta to suit most tastes. You can have a (relatively) cheap one that looks like butter wouldn’t melt, a sportier-looking ST-Line model that mimics the near-200bhp Fiesta ST hot hatch, or opt for a touch of luxury with the chrome-adorned Vignale.”

“Driving the old Fiesta usually made us happy, so again it hasn’t been radically altered. There’s been some diligent evolution though. And with that, as we’ll see, the character has changed a bit.

The Ford Fiesta  hatchback has been the most popular super-mini  in the UK for over a decade. It launched in 1976 and has gone through many versions since then to the seventh generation of the Fiesta launched in 2017. The cabin and the driver-assistance technology had a major re-vamp and the overall look was modernised.

The cheapest models in the range have a 4.2-inch display. The Zetec gives you a 6.5 inch touchscreen display. Get an 8 inch tablet display with the Titanium trim.
Ford have reduced the number of buttons to make it easier to use while driving.  A nice touch is the ability to black out the display at night to avoid distraction.

Low running costs have always been part of the appeal of the Ford Fiesta. The Eco-Boost petrol engines claim great fuel economy and low emissions of around mid 60s mpg and CO2 readings either side of 100g/km.
If you do lots of mileage then the 84bhp 1.5-litre diesel  claims to get up to 60.1mpg, with low CO2 emissions figures of 96g/km.
Road tax for all models costs £140 a year.

The front seats offer plenty of adjustment providing great driving position. You can even drop the seat low like in a sports car. If you forego the optional panoramic glass roof you’ll have plenty of headroom for even the tallest driver.

The rear space has typically been the one aspect that has let the Fiesta down in the past.  The current design has increased legroom by 16mm. To maximise head height do not go for the optional glass roof.  The five door model offers wide-opening doors making getting in and out of the back easier.

Interior storage has improved -Ford claim the glove box has grown by 20%. There is a separate slot for the manual and car documents. A 1 llitre storage bin sits  in the centre console. 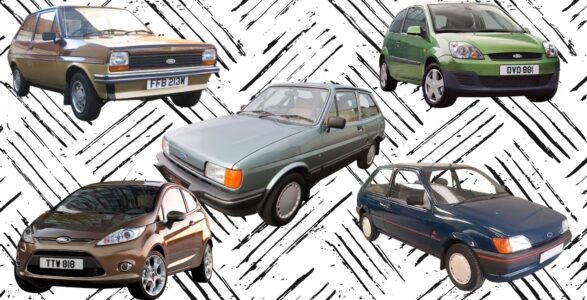 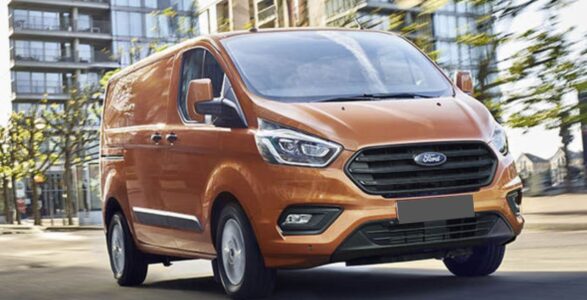 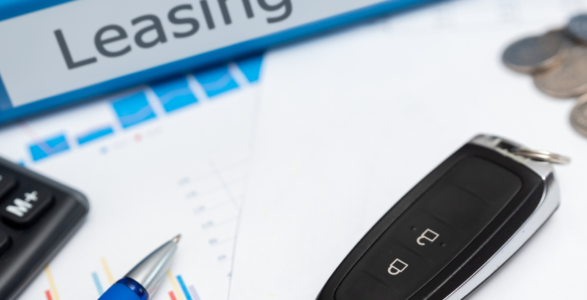 5 Steps To Leasing A Car on Bad Credit 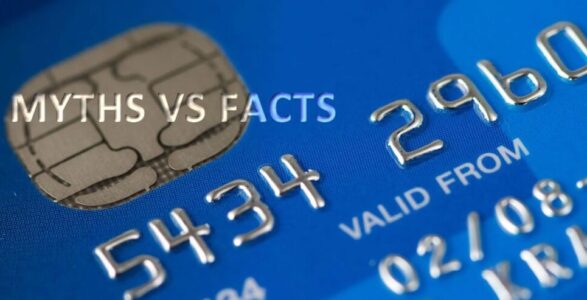