Drivers and Cyclists Looking Out For Each Other 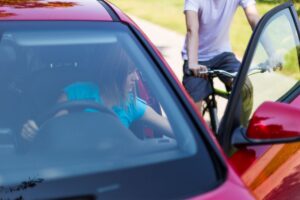 As the UK increases its awareness of the environment, rising costs of fuel, unreliable public transport, more of us are putting on our lycra and choosing to cycle instead of drive.

What Can Drivers Do To Help Cyclists?

Some car drivers believe that they own the road and take priority because they pay road tax however by law, a bicycle is a vehicle and so cyclists have just as much right to be on the road as a car.

One common incident that occurs is the ‘dooring’ of cyclists. This is where drivers open their door into the road only to hit a cyclist as they are riding past. There have been reported cases where this has been carried out deliberately, shocking but unfortunately a show of frustration towards cyclists is not uncommon.  Remember to check before getting out of your car for on coming cyclists.

Potholes are not only a problem to drivers and there 4 wheels, imagine hitting one on a bike!  So keep in mind when overtaking cyclists to give them plenty of room should they need to take avoidance action.

Do not follow too closely as this can pose a huge problem with stopping distances make sure that if a cyclist needs to stop or comes off their bike you are far enough away to stop. If you do not have the room to pass then be patient and wait until the opportunity arises but remember, when you pass them, pass them slowly.

Unfortunately not all cyclists stick to the highway code, and in traffic jams they may decide to start weaving the traffic to make progress, so be mindful in town and in standstill traffic that there could be a cyclist coming on either side of you.

If you are not a fan of cyclists then perhaps remember that they are one more person deciding to leave their car at home and thus your traffic jam could be much worse!

What Can Cyclists Do To Help Drivers?

With autumn and winter slowly appearing from behind the shadow of summer, cyclists need to consider how they can stay safe during the darker months.

Lighting is a requirement for cyclists so that they are visible on the road which in turn makes life easier for drivers. In fact, it is a legal requirement to have lights on your bike between sunset and sunrise. This will keep you safe but it will also ensure that drivers are able to see you from a distance allowing them to keep a safe distance and make the right decisions.

Unlike the laws surrounding visibility during darkness, there is no legal requirement for lights to be used during the day, even in conditions such as heavy rain or thick fog. In these instances, it would make sense to continue to use the lights to further enhance your visibility because you can never be too safe on the road as a cyclist.

A rear reflector and amber reflectors on the pedals are a legal requirement but it is up to the cyclist to introduce additional reflective gear. Reflective clothing and ankle or wrist reflectors will certainly make you more visible and this will alert drivers at an early stage that you are up ahead. Bright coloured clothing will also help drivers to spot you on busy roads.

Just like drivers, it is very important that cyclists follow the laws of the highway code. The laws are there for a reason and failing to follow them could lead to a fatal accident. Drivers often see cyclists jumping red lights or passing stationary traffic from either side and this is often what causes problems because drivers believe that cyclists are causing unnecessary problems for drivers.

The road positioning of a cyclist can make life a lot easier for drivers and so try to stick to the same distance away from the pavement or edge of the road. Weaving in and out of traffic can make it tricky for drivers to read a situation because they are unsure of what you are going to do next. Use relevant hand signals when turning and give vehicles and drivers the respect that they deserve.

According to the Department of Transport Statistical Release 25 June 2015
There was an 8.2 per cent rise in the number of seriously injured pedal cyclists to 3,401 in 2014. With the exception of 2012 to 2013, the number of seriously injured pedal cyclists has increased every year since the low of 2,174 in 2004. This long term rise indicates that there is an ever increasing problem with pedal cyclist casualties. With more people using the roads in the UK year on year, we can expect to see more congestion, and with people changing their mind set on the way they travel we will see an increase in cyclists especially in towns and cities. 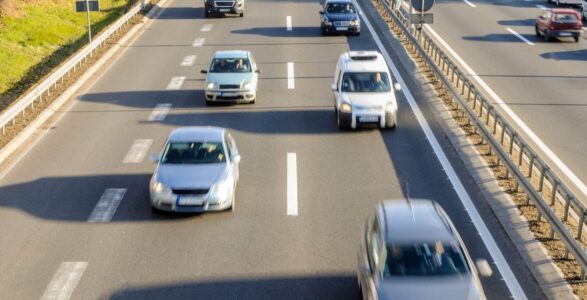 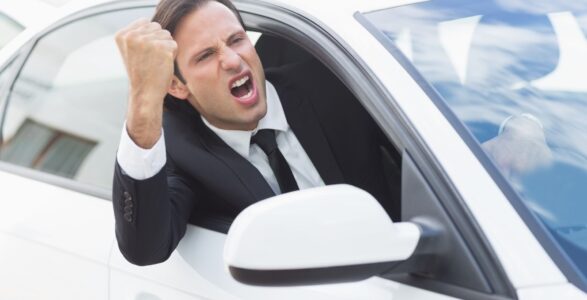 Road Rage and How to Avoid It 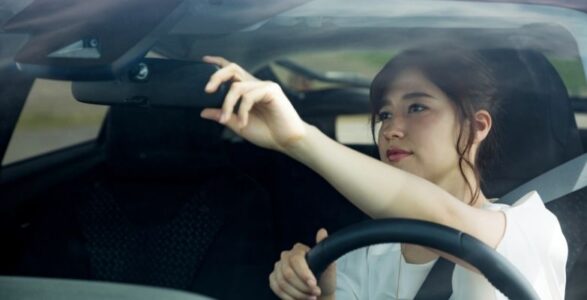 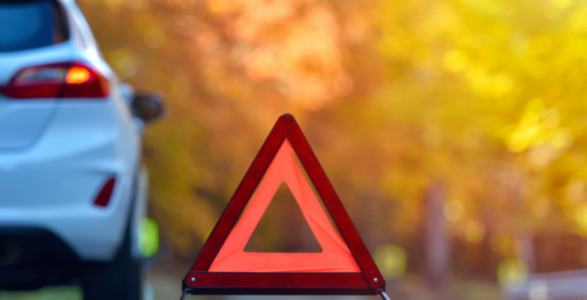 Vehicle Breakdowns: How To Avoid Them