Car Security – How To Prevent Your Car From Being Stolen

Preventing car crime involves taking a number of preventative measures, as well as using security devices, which collectively significantly reduce the chance your car will become a target for crime.

According to Statista there were over 114 thousand motor vehicle thefts in England and Wales in 2018/19 and increase of over 8 thousand offences when compared with the previous year and an nine year high for this type of crime.

It doesn’t matter what kind of vehicle you own

Don’t assume that only top of the range cars are a target for theft. Thieves will take any car that is easy to steal, irrespective of the model. Although cheaper cars are less likely to be pinched.

Professional thieves will target newer high-powered cars such as Jaguars and Mercedes. Work vans become a target if it’s obvious they are storing tools or equipment inside.

Thankfully there is plenty that you can do to protect your car!

Easy Tips to Keep Your Car Safe and put off thieves

It’s always a good thing to have some kind of visual deterrent the car thief doesn’t want to spend time trying to remove it. Instead, they will just move on to the next car.

Criminals will avoid vehicles that have visible devices and deterrents such as a sticker saying “this car has a tracker”.

Locking devices for inside and outside your vehicle come in bright colours so they are highly visible – which is just what you want to deter thieves.

Gear Stick and Hand Break Locks – These devices secure your hand break to the gear stick – putting both out of action, so even if someone could break into your car they can’t drive it away.

Wheel Clamp – Heavy duty wheel clamps do just as they sound, it is a lock that clamps your wheel preventing the car from being driven while it is attached. They are very portable and easy to attach.

Getting a tracker won’t stop you car being stolen, but it significantly increase the chances of your car being recovered if it is. Trackers use a combination of GPS and radio signals to give you your car’s exact location at all times.

If you have a car that can be driven without the key in the ignition, then you are at risk of keyless car theft – a growing problem.

What is keyless theft?

There are a couple of different methods thieves are using to steal cars with keyless/smart keys.

The first one is relay theft. Once thieves have identified the car they want to steal sitting outside of a house, they use a couple of gadgets called a relay amplifier and a relay transmitter – which effectively mimics the actual smart key.

One criminal stands by the car with the transmitter, while a second waves his amplifier around the perimeter of the house trying to pick up the signal of the car key. If the car key is close enough the amplifier will detect its signal, amplify it and send it to the accomplice’s transmitter.

This transmitter then effectively becomes the key, and tricks the car into thinking the real key is nearby, whereupon the thieves are able to open the car, get in and drive away. The whole process can take as little as 60 seconds and can be completed in near silence and as for safety reasons the engine won’t just cut out when the key is out of range, there is very little to stop the thieves.

The second method involves an interceptor gadget costing just £30. A thief can stand near your car while you lock it and record the code sent out by the key. The equipment then cleverly calculates the unlocking code for your car and allows them to gain access to it and drive away.

When it comes to deterring the most sophisticated thieves, the police warn against leaving car keys in hallways or near to your front door, where their access signals could be captured.

To enable signal blocking simply put them in a metal box or safe overnight.

Faraday bags are metal lined wallets that you can keep your keys in while on your person or at home to block the signal from your keys.

Check your owner manual to see if you can turn off the key’s signal. Some offer this function – though it’s not always obvious, requiring a double button press or a combination of pushes on the key.

The more barriers you can put in the way of a thief the less chance there is that your car will become stolen. 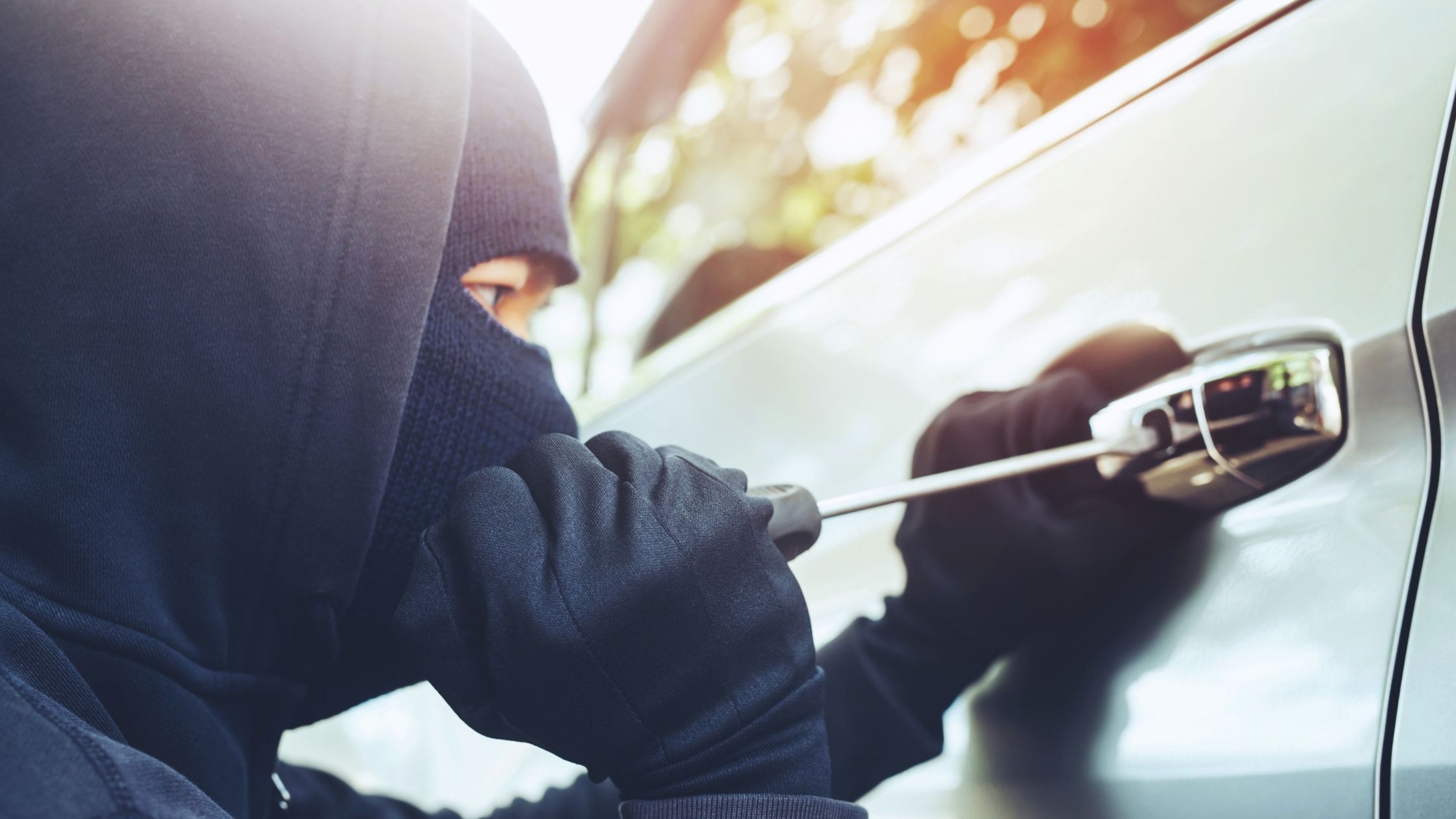 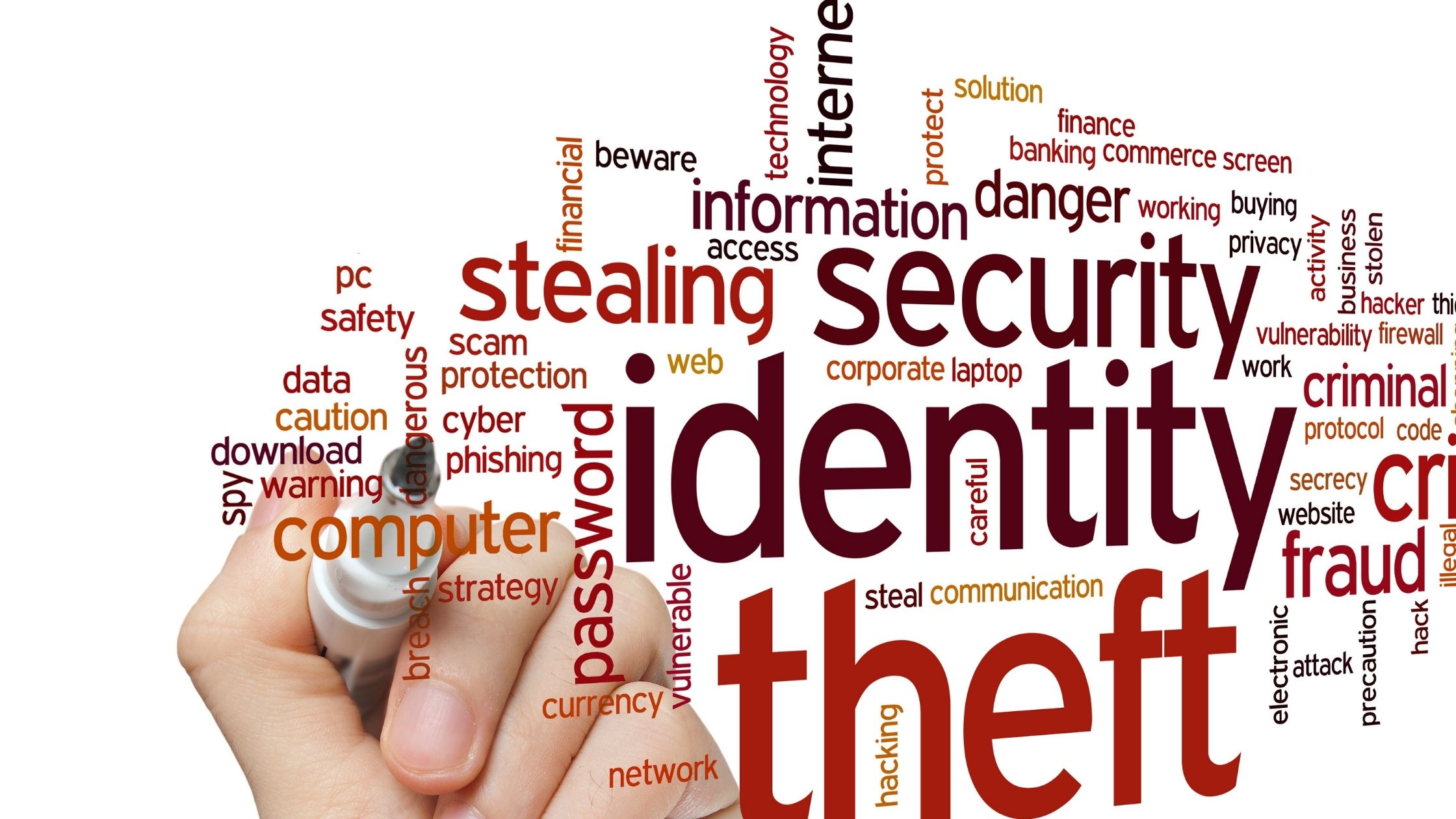 A Guide to Dash Cams

Catalytic Converter Crime On the Increase