Every driver will be aware of box junctions and the confusion and problems that comes with them. They were first introduced in 1967 and were implemented to help ease congestion and traffic problems. 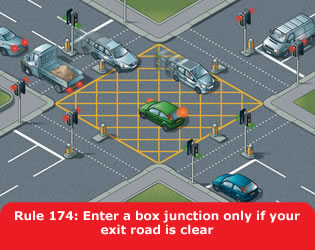 They are one of the laws of the road that makes driving difficult for people because of the way in which it can put drivers in a position of breaking the law.  The box junctions are located, in many cases, in heavily congested areas, where cars need to nudge out into traffic to be able to get anywhere.

Traffic on the roads is becoming more and more congested, meaning that unless you are able to edge out and take the only available gap, you could find yourself sitting at a junction for many minutes at a time.  This causes the driver stress, the worry of finding the right gap and the added stress of the drivers behind all eager for their go!

As mentioned, the number of vehicles on the roads has increased yet it seems as though bad traffic management is leading to people breaking the rules that are linked to yellow box junctions and what is worse is that they are being financially penalised for doing so. 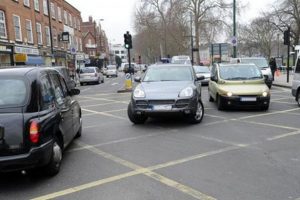 Many councils have now installed cameras that monitor the traffic that enters a yellow box junction and this makes it easier to enforce the laws. However, many believe that this is just a money making machine, especially as some councils have earned millions of pounds in just a matter of months from Penalty Charge Notice fines.

Councils of large cities such as Manchester and London in particular are generating huge amounts of money from some of the busiest routes as drivers do their best to follow the rules of yellow box junctions.

What councils are failing to understand is that the increase in infringements is actually showing that there is a problem further down the line.

Drivers understand what the yellow junction box is for and they know the laws regarding it but if the traffic flow in front of the yellow box is the root of the problem then drivers find themselves in a tricky situation. 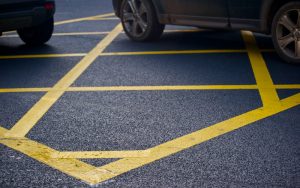 In light of this, it seems as though councils do not have any real intention of making changes because box junctions provide them with a very lucrative revenue stream, so where is the incentive to implement any changes at all?

Whilst Councils are making money, it does highlight a traffic flow problem and this has been acknowledged by the Institute of Highways Engineers.

For drivers, it seems as though yellow box junctions are now more about making money than being there to make the roads safer and easier to navigate. 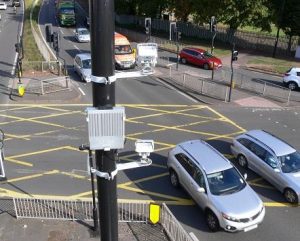 It is clear that the infringements are now related to traffic flow problems as opposed to bad decisions or pure ignorance from drivers and that is what makes the whole situation seem a little unfair. 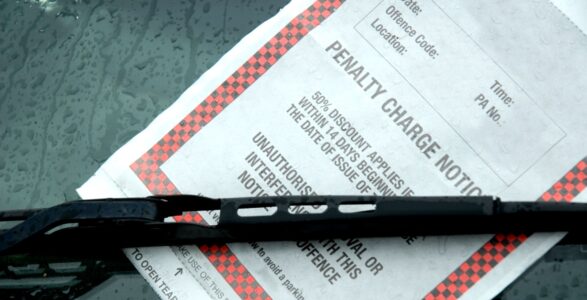 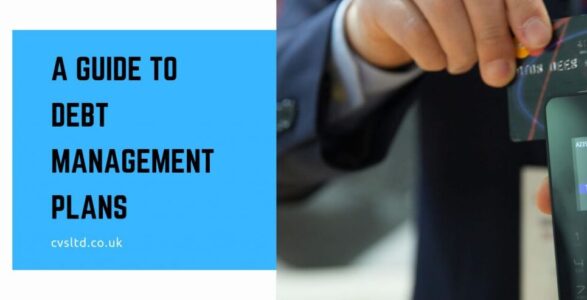 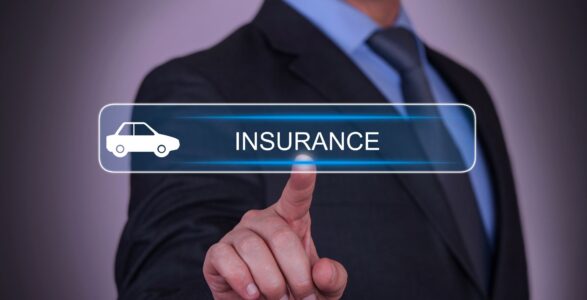 Car Insurance – How to get the best deals